The New Year’s celebrations in Iceland

The year is coming to an end and for many, this is a time of reflection on the year that has passed; to celebrate it and to make positive changes to life in the future. Celebrations at this time vary in different cultures and countries, which prompts the question ‘what do the Icelanders do at New Year’s?’

On New Year’s Eve, many Icelandic families will gather to enjoy a meal grand enough to compete with Christmas dinner, this meal often features lamb or pork, and in recent years, turkey as the centrepiece. After the meal, families gather in their town/village/city to witness the lighting of the bonfire – after all, December in Iceland isn’t exactly the warmest! – to see in the new year.

Everyone rushes home again before too long, though, to watch the cultural institution that is the New Year’s sketch show called Áramótaskaup which annually pokes satirical fun at the people and events in the news that occurred throughout the year. Icelanders often talk about this for a few days after it has aired: did you like it? Was it better or worse than last year’s show? If you can find a subtitled version, then you can easily earn brownie points with the locals.

Fireworks are a huge part of New Year’s Eve, and this is something that Icelanders take VEEEEERY seriously. Fireworks will begin from 10 pm (give or take) and constantly barrage throughout the night until 1 am (again, give or take). A great place to view Reykjavik’s fireworks is Perlan, a hot water storage and pumping station for the city which is a popular place to visit and situated high on a hill ever-so-slightly out of the city centre. There are no bad places to watch them from, really. They’re everywhere. All over the country. 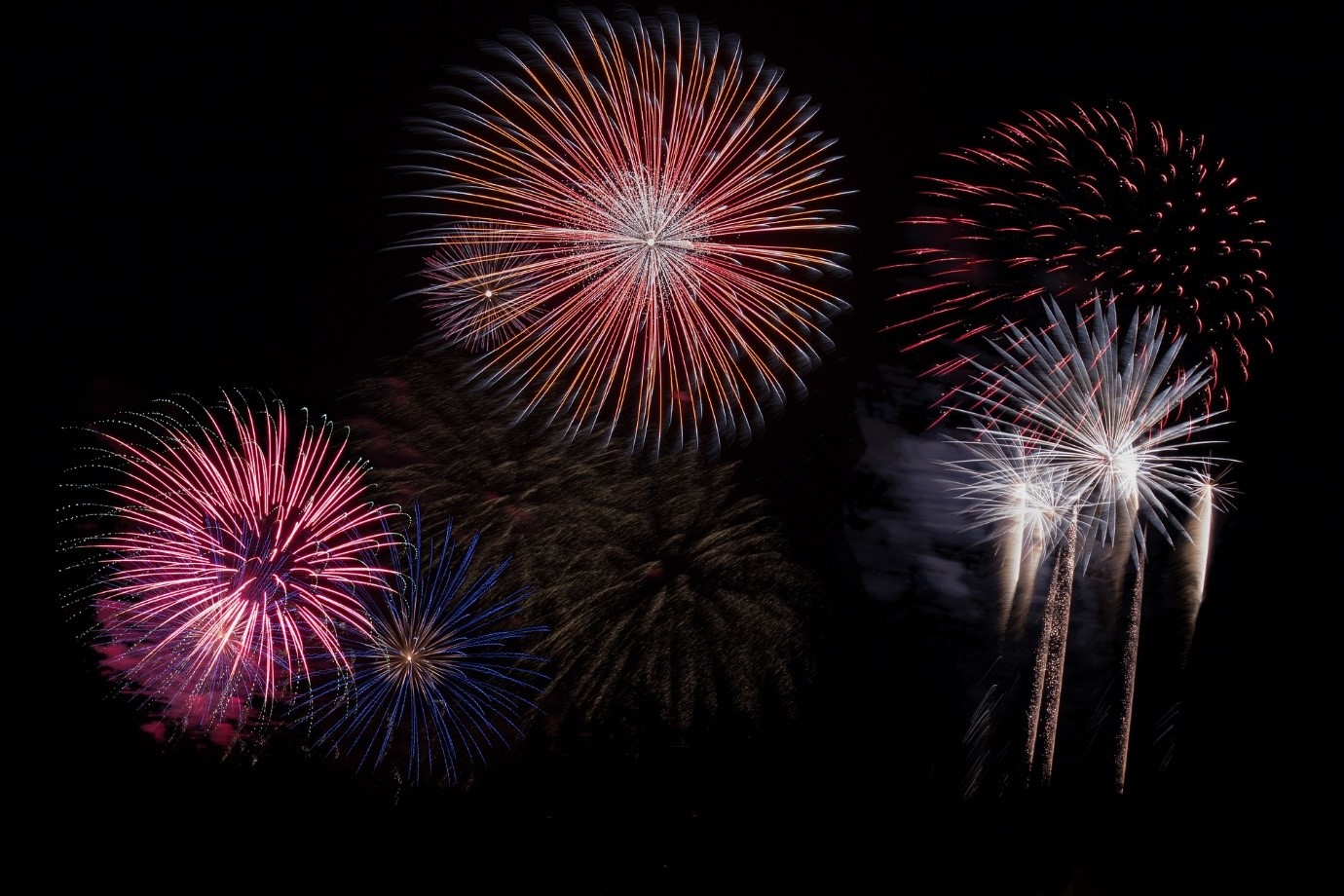 Even if you are not in Iceland over New Year’s (which you really should be) you can view the fireworks from your home using live from Iceland ’s webcam set-up which provides real-time footage of what is going on around the country. Part of the reason the fireworks are so numerous is due to Iceland’s beloved search and rescue teams, who sell the fireworks and use the money to support their funding throughout the year.