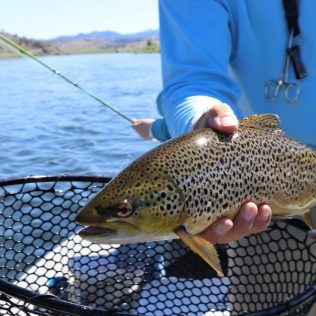 Firefly > Blog > How is the fishing in Iceland?

How is the fishing in Iceland?

The endless fjords, rivers and lakes make Iceland a prime location for fishing. Icelanders take a lot of pride in their fish and have so many more uses for fish than recreational catching – as their biggest export, access to their fish is a big factor as to why Iceland did not join the European Union and fishing is a food resource that made the country habitable in the first place (you may notice that most of the towns, cities and villages are all coastal).

Iceland’s access to saltwater fish from the Atlantic Ocean is obvious, most commonly found include Atlantic Catfish, Cod, Halibut and Mackerel to name a few however the freshwater fish could be considered more interesting with a more curious variety of fish to catch including the famous Arctic Char, Salmon and Brown Trout. 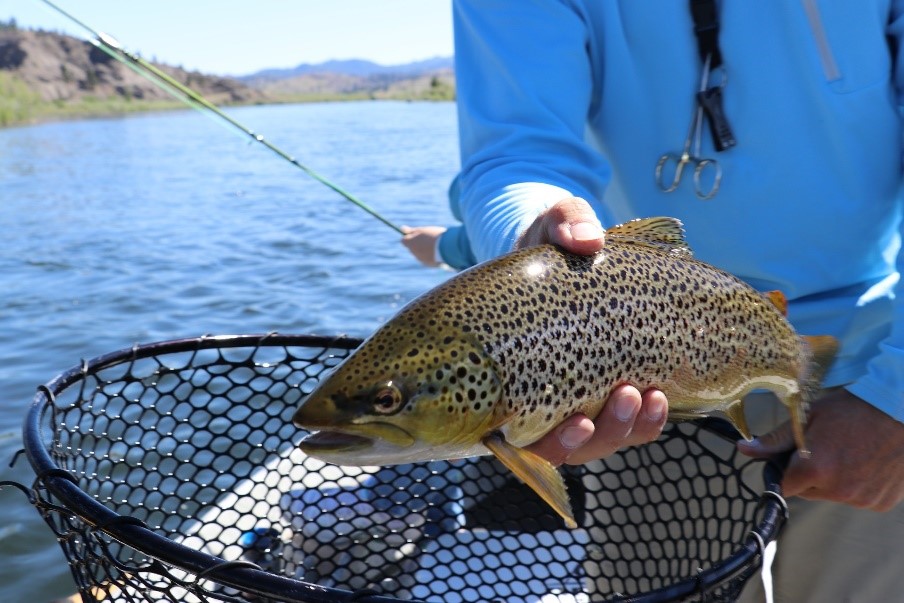 The Brown Trout in particular is the most fascinating – trout is an extremely common fish but bear with us on this one – when you fish in lake þingvallavatn (Iceland’s largest natural lake) as this lake is entirely isolated from any other water and has been for thousands of years. This means that the fish in these waters have evolved differently to what you would catch anywhere else and it may just be the biggest trout you ever catch, some reports have trout up to 15 kilograms but any trout you catch here must be immediately released as they are a protected species. 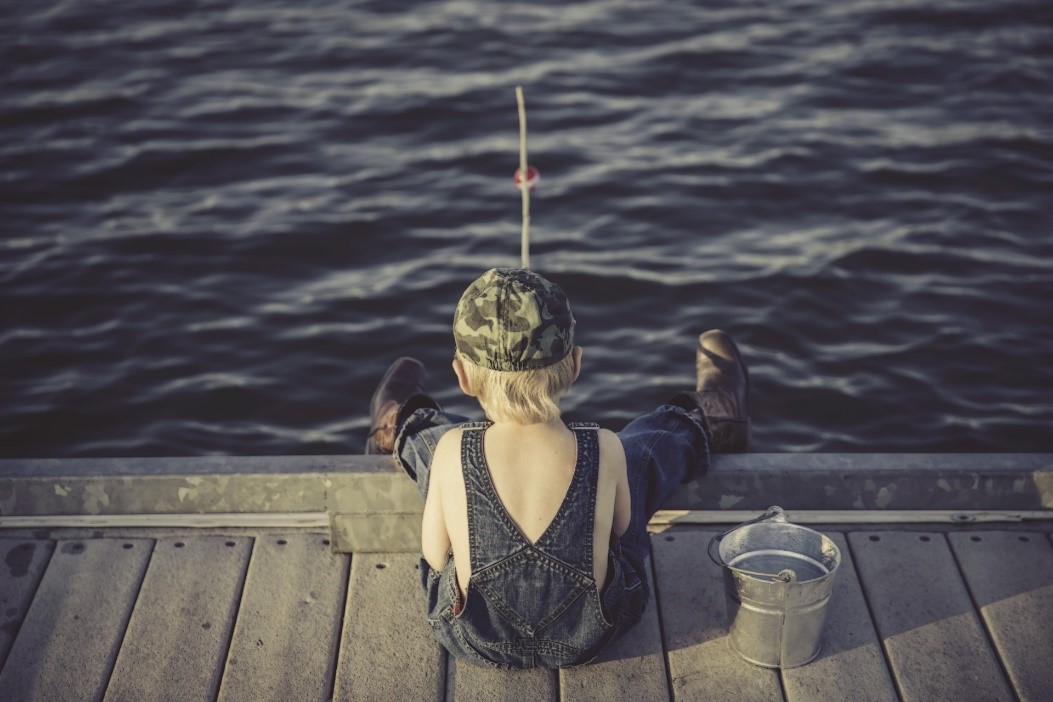 As mentioned above Iceland is protective of their access to fish, which makes it safe to assume that there are various rules and regulations before you grab a rod and head for the nearest river, permits to be able to fish are also available through Veiðikortið. It is very easy to find a rod to rent however these rarely come with fliers or spinners so you would either need to bring your own from home (sterilizing them before use) or buy some.