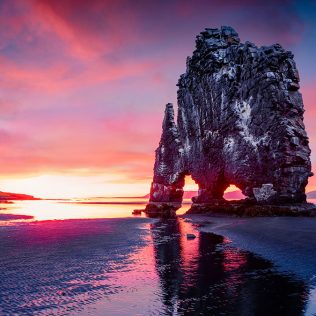 Firefly > Blog > Trolls in the Land of Fire and Ice

Trolls in the Land of Fire and Ice

Icelanders were big fans of storytelling around fires in the long dark nights after settlement, the famous Icelandic sagas make many references to mythical creatures still talked about today, and also some creative theatrical performances. These creatures sure have left their impact on the country, everywhere you look there will be a link to one of them; a sacred elf rock formation, little houses built for the hidden people and those towering sea stacks? They are the curious remains of the petrified night trolls who were out too late.

Night trolls are said to live in mountain caves in Iceland’s uninhabitable areas, they venture around the land at night but coming into contact with sunlight will turn them to stone. Their individual origins have led to various places being named around them such as Tröllaskarð (Troll Pass in North Iceland) and Skessuhorn (Troll Woman´s Peak in West Iceland).

The coast has the most fascinating trolls, scientifically speaking they are sea stacks but the stories behind some of them simply add to the culture, two popular places to visit with troll history are Hvítserkur sea stack on the Vatnsnes peninsula and three peaks off the black sands of Reynisfjara beach.

The Hvítserkur sea stack, also known as the troll of north-west Iceland, has a slightly humanoid form – using the term humanoid loosely – of a large build dragging his knuckles along the floor/water (from the right angle) standing at 15 metres high. In calm waters, the stack reflects perfectly to create a very interesting optical illusion.

At Reynisfjara beach the sea stacks you can see are supposedly the remains of a ship that a troll was dragging to shore, the sun came out before he could finish and now we have three tall peaks that are a popular target for photography. 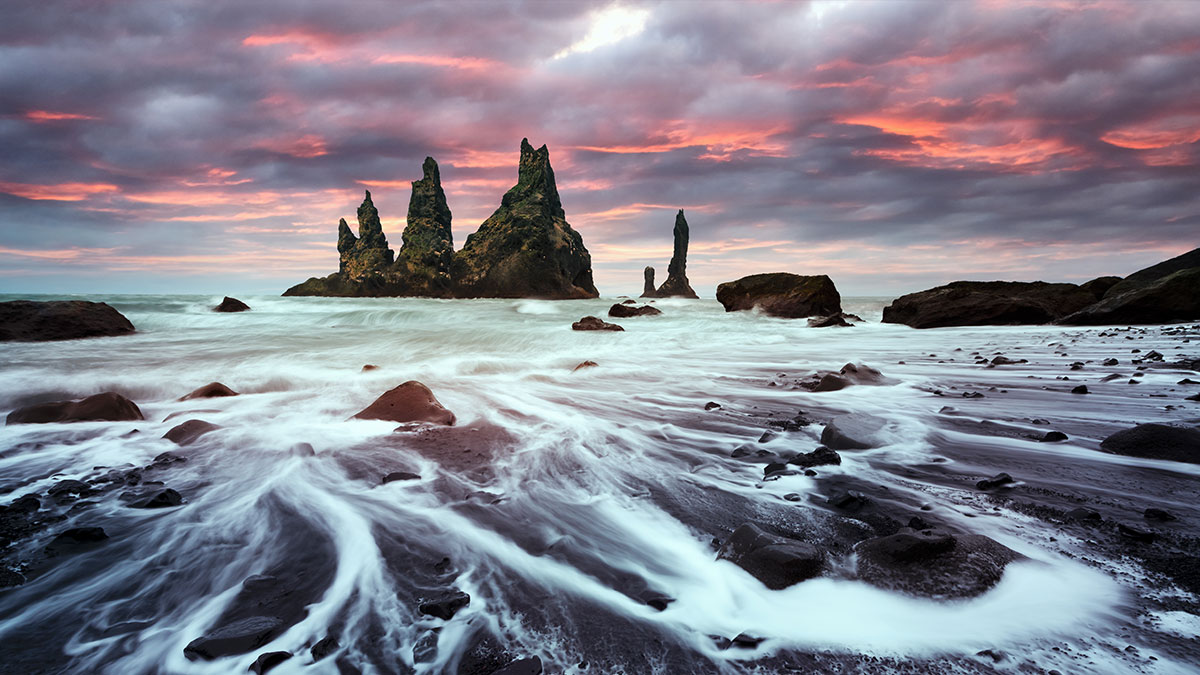 There are many more trolls to be found all across Iceland, more stories of the different types to see will be coming soon.