Game of Thrones in Iceland

The popular hit TV series Game of Thrones has been a global phenomenon not only for the acting and intricate plot but also for the scenery featured in the land of Westeros. Iceland is one of the many luck places to have been featured during the running of the programme and all was inspired from a visit to Gullfoss waterfall by one of the producers – be warned this may contain some spoilers to those who are not fully caught up on the franchise.

Now, of course, you can visit the filming locations but some will look very different than in the programme thanks to CGI and computer animation. The biggest filming location to be changed was for the entrance to the Eyrie, the Bloody Gate, AKA þingvellir National Park which has featured multiple times from journeying characters such as Petyr Baelish and Sansa Stark followed by The Hound and Arya Stark a few episodes later. Þingvellir is where Alþingi (Iceland’s parliament) was formed and is the site of a rift forming by two tectonic plates separating – this rift is what was featured in Game of Thrones specifically. 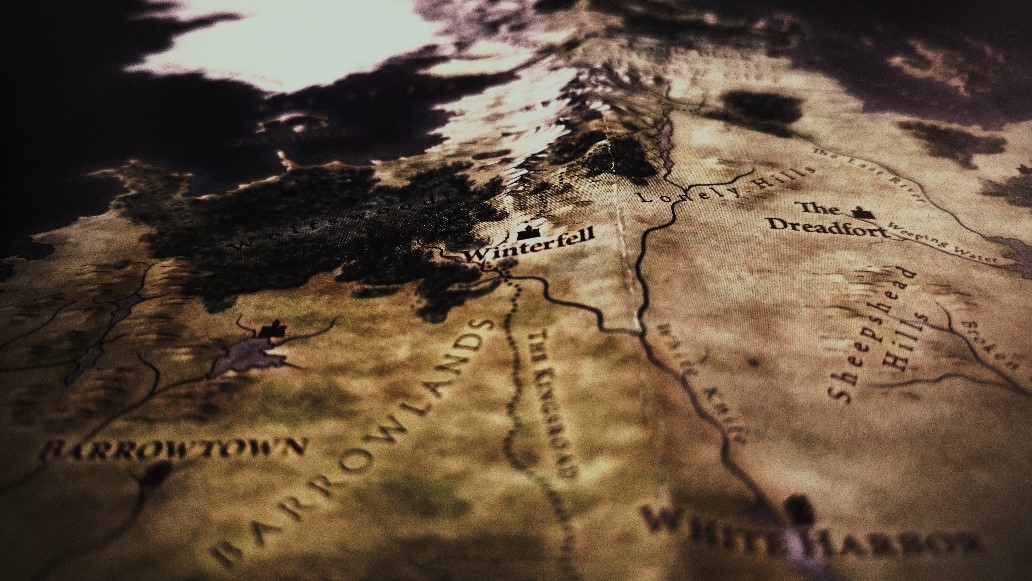 The journey of Arya Stark and The Hound to the Eyrie and later, Arya’s escape to a boat to Bravos, was filmed in Iceland during the summer months all across Iceland. During the winter, Iceland becomes the setting for north of the wall which includes inspiration for the steamy scene between Jon Snow and Ygritte in the cave pool known as Grjotagja Cave located in the northeast of Iceland (the actual filming was done in a studio).

There are many more locations to list but also more incoming, cast and crew for Game of Thrones have been spotted near Vatnajökull Glacier Park and Skaftafell National Park filming for Season 8. Winter is coming to the Game of Thrones and Iceland, are you?