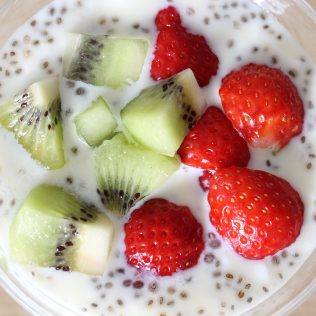 Firefly > Blog > Eating like an Icelander – The quirky cuisines part 1

Every country in the world has their own styles and specialties when it comes to cooking and ingredients, some are well-known and considered normal such as pizzas, salads and curry – Iceland is no exception to having their own famous dishes, however, some are much, well, quirkier.

The most famous product to come from Iceland is Skyr, the healthier alternative to yogurt. This was kept secret in Iceland for years but is now sold across the world with great popularity and various fruity flavors – but the part you don’t know is that it is technically considered a cheese – our advice is to still treat it as a yogurt, not something we would recommend using for fondue or mixing with macaroni. 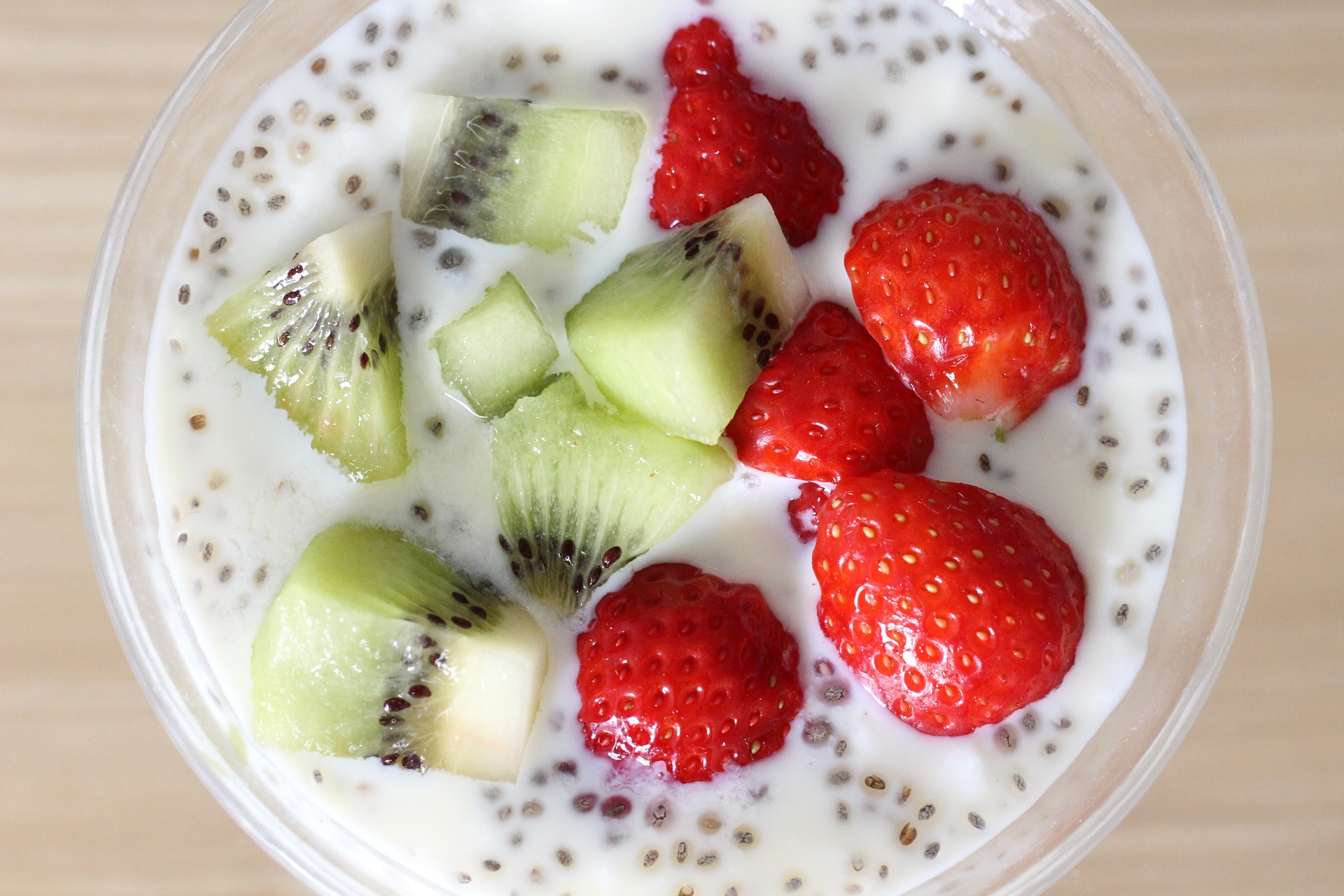 Putrefied shark is the most infamously disgusting delicacy found in Iceland, Icelanders joke that no one likes it on the first try and are very quick to hand it out to tourists. Shark meat is full dangerous toxins due to the diet and surrounding, putrefying the meat is the only way to make it safely edible – although we would be curious to find out how this delicacy was originally discovered.

One abundance in Iceland is the Atlantic Puffin, 60% of the world’s population of this breed come to breed and nest. Puffins are commonly found in the menus of many sushi and Asian-style restaurants. The meat can be tough as Puffins are surprisingly muscular birds but are often served with various sauces that help to keep it soft and tender or smoked to become like jerky. Their hearts are a less common delicacy that traditionally used to be eaten raw.

The tastes of Iceland are plentiful and varied, there are so many strange delicacies to try that a book could easily be written…or stay tuned for another entry!