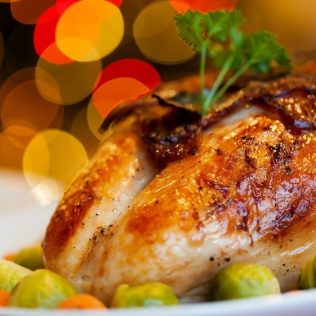 Christmas with the Icelandic Yule Lads

Iceland is certainly colourful when it comes to their mythical beings and folklore, why would Christmas be any different? Santa is not as much of a celebrated feature of Christmas, however 13 days before Christmas eve is when the Yule Lad ogres come out to play. 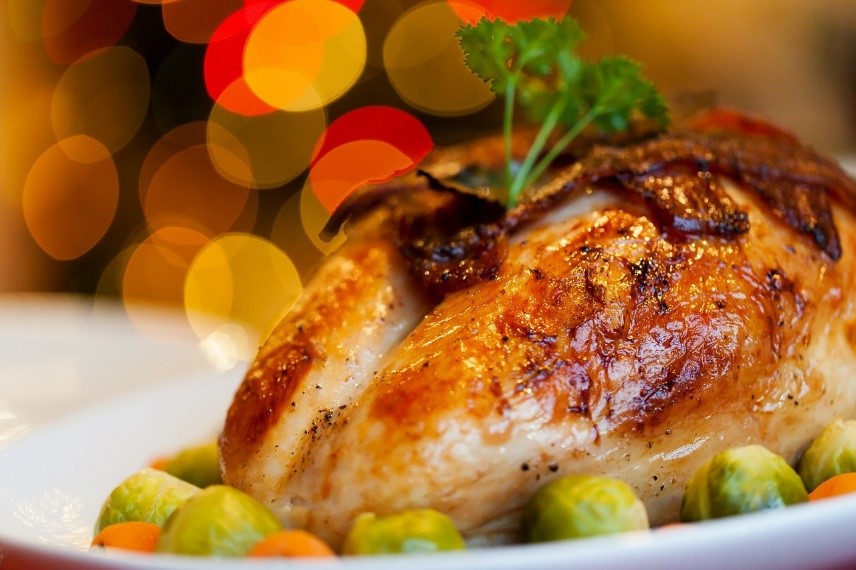 In Iceland, Christmas is celebrated from 6 pm on 24th December, on this evening a large meal featuring ptarmigan (a type of grouse) is prepared and eaten, presents are opened after the meal. On Christmas day extended family are visited and traditionally eat Hangikjöt (this translates as ‘hung meat’ and traditionally is smoked lamb).

Grýla is part-ogre part-animal living in Jólasveinahellirinn, a strange cave in Mývatn, with her husband, 13 sons and her cat. She looks for misbehaving children to throw in her sack to boil in her cauldron later and is supposedly the most terrifying of all the ogres.

Grýla’s troublesome sons are known as the Yule Lads, each of the 13 have names that describe what antics they can get up to whilst you are sleeping. The tradition for Icelandic children is to leave a shoe on their window starting from December 12th, one of the Yule Lads will visit each night and if the child has gone to sleep on-time and been well behaved they will find a present in the shoe in the morning, if not, all they will find is a raw potato.

Jólakötturinn (The Yule Cat) is the pet of Grýla and the Yule Lads.  This giant monstrous cat preys on people who do not have new clothes before Christmas Eve, the story was a ploy used by farmers to make sure their staff finished working on the autumn wool before Christmas, those who finished their work would receive new clothes and be safe from the Yule Cat’s grasp.

You will be able to find the Yule Lads and Grýla walking the streets in Iceland greeting children, but make sure you are well behaved, or you will end up in Grýla’s cauldron!